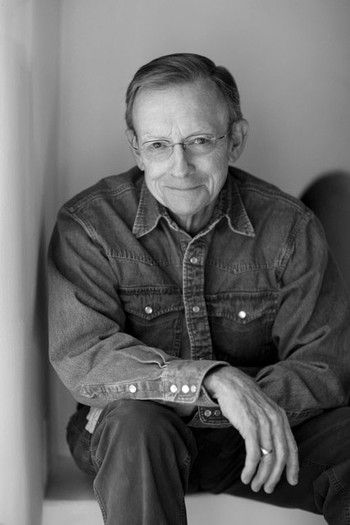 Philip Metcalf, 1942-2019, was a landscape photography who created black and white infrared images.

His passion was to record and to interpret nature, both pristine and altered by man, especially in the American Southwest. Increasingly, environmental concerns influenced his work.

After his move to Santa Fe, his work was shown and published as follows:

He lived with his wife, photographer Patricia Galagan, in Santa Fe, New Mexico